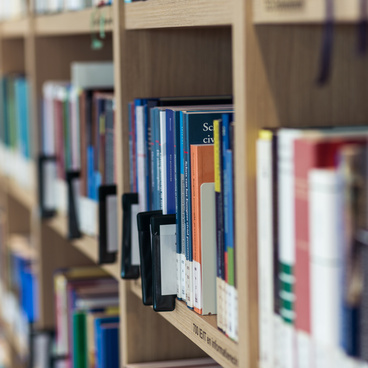 Pharmacy compounding of patented medicines in the Netherlands

The pharmacy exemption came into force on 1 February 2019  

In many other European countries (such as Germany, France and the UK), pharmacists were already allowed to prepare a patented medicine on a small scale for their own patients under a pharmacy exemption. This was not the case in the Netherlands, at least, not until 1 February 2019.

"3. […] The exclusive right shall neither extend to the preparation for direct use for individual cases on medical prescription of medicines in pharmacies, nor to acts concerning the medicines thus prepared."

The pharmacy exception is meant for the preparation of pharmaceuticals, by pharmacists, for direct use, on prescription, in individual cases. In a letter to the House of Representatives, the responsible ministers have clarified that this exception does not aim to allow preparation of a patented medicinal product on a structural scale without the consent of the patent holder, as this would undermine his right.

The entry into force of the pharmacy exemption in the DPA reflects a broader trend in the Netherlands of government favoring pharmacy compounding, also as a potential alternative to expensive medicinal products.